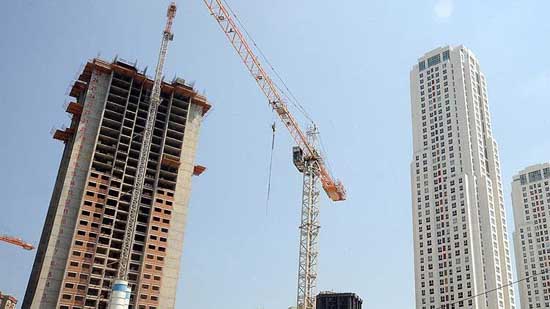 For the first time in two years, Turkey saw increasing dynamism in its construction sector for two months in a row, a report from the Turkish Ready Mixed Concrete Association (THBB) revealed on Nov. 8.

The acceleration, which began in September and continued through October, indicates a significant recovery in the sector compared to the same period last year, according to the Ready-Mixed Concrete Index.

THBB chairman Yavuz Işık said the construction sector benefits from a period of low interest rates in the country and greater involvement by foreign investors.

However, while all indices increased compared to October 2018, the Confidence Index rose at the slowest rate, suggesting that permanent improvement has not yet been realized.

“At times when the risk appetite and economic confidence is weakened, the sector becomes fragile,” said Işık.

“Although the effects have not yet been fully reflected, the recent interest rate cuts led to a 15% of increase in housing sales in September,” he said.