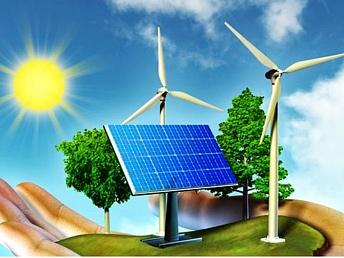 YEREVAN, November 12. /ARKA/. Armenia has made significant progress in terms of energy saving to become a leading country across the former Soviet Union, Karen Asatryan, the head of the Renewable Resources and Energy Efficiency Fund, said at a press conference on Monday. He said energy saving is of strategic importance on the road to achieving energy independence,

Asatryan explained that energy saving does not imply a cut in the use of electricity, but the use of more energy-efficient equipment and technology.

According to him, Armenia’s energy saving potential is almost 40%, which he said is a pretty serious figure, inherited from the Soviet times, when not much attention was paid to energy saving and renewable energy.

He said the households are the largest consumer of electricity in the country accounting for about 37% of the total.

“The population is the largest consumer of electricity. Thanks to the methods used in this segment, up to 40% of energy can be saved, which will bring significant benefits to both the population and the economy,” he said.

According to him, the energy saving strategy, backed by a relevant legislation will help cut the share of the population in the overall energy consumption to 29% by 2036.

“Over the past years, our fund has implemented numerous energy-saving projects jointly with the Armenian government and donor organizations. In particular, the Energy Saving in Public and State Buildings program launched in 2012, has embraced 180 buildings,” he said.

According to him, by 2029, with the support of the UN Development Program, a similar program will embrace another 290 multi-apartment buildings in Yerevan.