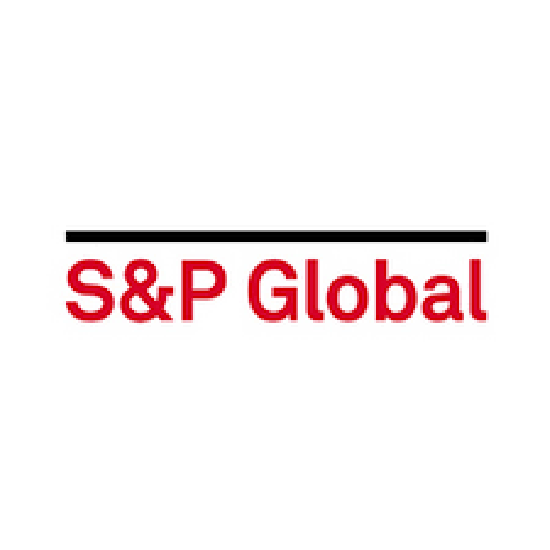 (Reuters) – The S&P 500 and Nasdaq indexes edged higher after earlier hitting record peaks on Tuesday while the Dow dipped slightly as President Donald Trump said the United States is close to signing an initial trade deal with China but offered no new details about negotiations.

Stocks were off session highs after a highly anticipated midday speech from Trump, with investors concerned ahead of time about any comments that would worsen the tariff dispute that has convulsed markets for more than a year.

Trump said U.S. and Chinese negotiators were “close” to a “phase one” trade deal, but largely repeated well-worn rhetoric about China’s “cheating” on trade in remarks at The Economic Club of New York.

“The commentary was exactly what folks wanted to hear: that ‘phase one’ talks are still ongoing, that we are controlling them, but yet the belief is that China is very willing to make a deal,” said Delores Rubin, senior equities trader at Deutsche Bank Wealth Management in New York.

“There was nothing contrary to what we’d already known … so it was back to business,” Rubin said.

Investors have pointed to U.S.-China trade tensions as the main market uncertainty as stocks have climbed to record levels, fueled by rate cuts by the Federal Reserve, third-quarter earnings coming in above low expectations, and signs the economy may be bottoming.

Most S&P 500 sectors were in positive territory, with healthcare .SPXHC gaining the most. Energy .SPNY lagged the most, falling 0.9%.

Among stocks, Walt Disney Co (DIS.N) rose 1.3% as the company said demand for its much-anticipated streaming service, Disney+, was well above its expectations in a launch.

CBS Corp (CBS.N) dropped 3.3% after the media company missed quarterly revenue estimates. Shares of Viacom Inc (VIAB.O), which is merging with CBS, were also down 3.6%.

With third-quarter earnings season drawing to a close, about three-quarters of S&P 500 companies have topped profit estimates, but overall they are expected to have posted a 0.5% drop in earnings, according to Refinitiv.

Earnings from big firms including Walmart Inc (WMT.N), Nvidia Corp (NVDA.O) and Cisco Systems Inc (CSCO.O), as well as a fresh set of economic data, are due this week.