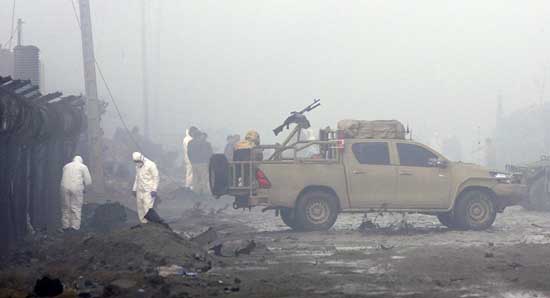 At the moment, there is no information about the alleged target of the attack, and no organisation has claimed responsibility for the incident.

A blast that occurred in the Afghan capital has killed 7 people and wounded 7 more, Interior Ministry spokesman Nasrat Rahimi stated on Wednesday. The official noted on his Twitter page that the numbers could grow because this is only preliminary information.

The news comes as the Afghan government and the Taliban movement have agreed to an exchange of prisoners, despite ongoing clashes in the country.

​The government has also declared its victory over the Daesh terror group, stating that it was eliminated from its stronghold in eastern Nangarhar Province. According to Kabul, the organisation has only small cells across the country that will be destroyed by Afghan forces.