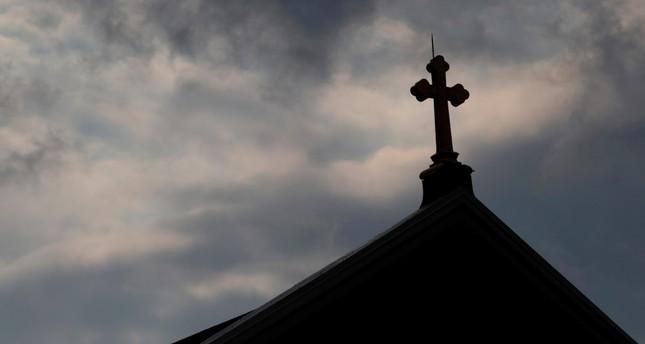 The Protestant Church in Germany (EKD) has identified around 770 victims of sexual abuse in the year since it launched a process to review the crimes.

Many of the victims were children cared for in church facilities, but assaults also took place in parishes, Bishop Kirsten Fehrs said on Tuesday at the EKD annual meeting in the city of Dresden.

To expand the participation of victims in the process, the church will set up an advisory council for those affected.

Fehrs also announced that the 1.3 million euros (1.4 million dollars) already set aside for next year to prevent and come to terms with sexual abuse will be topped up with another 1 million euros.

The steps taken by the church are not sufficient, said Kerstin Claus, a spokeswoman for the victims.

The EKD had long hesitated before it started tackling the abuse issue in 2018, Claus said. The church should now focus on the needs of the victims, she said, calling for transparent compensation arrangements.

Fehrs said that the church does not want to pay lump sums to victims, as the Catholic Church has been doing for years.

Claus said that compensation issue should not be viewed as a way for the EKD to buy its way out of the controversy. What is needed, she said, is a lifelong effort to do the victims justice.