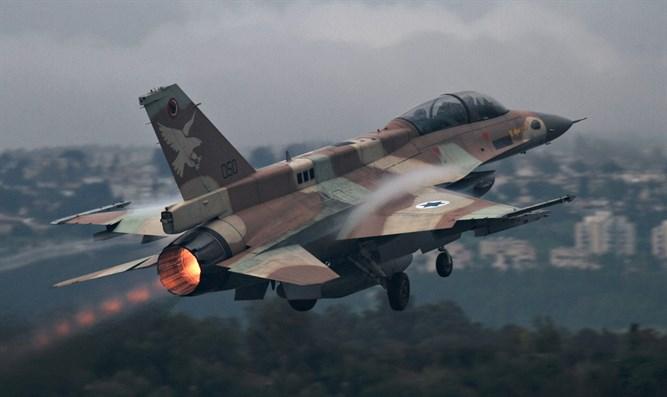 Two terrorists were killed and several others injured after Israeli fighter jets bombed terrorist targets in the Gaza Strip Wednesday morning, the Gaza Strip’s health ministry reported. The Islamic Jihad terror organization later reported that one of the terrorists killed in the airstrikes was one of its members.

According to a report by the Palestinian Authority mouthpiece WAFA, Israeli F-16 fighter jets opened fire on terrorists southwest of Gaza City Wednesday morning, killing one “martyr” and injuring several others.

An Israeli army spokesperson later confirmed that Israeli aircraft had opened fire, saying that a terrorist cell responsible for launching rockets at Israel had been hit in the airstrike.

“This morning, a terrorist squad launched rockets at Israeli territory from the Gaza Strip. In response, an IDF aircraft targeted the squad. A hit was identified.”

Later, the IDF said that it had begun to strike at Islamic Jihad terror targets in the Gaza Strip Wednesday morning.

The Islamic Jihad terror organization later identified one of the two terrorists killed in Wednesday’s airstrike as the group’s central district commander.

The Palestinian Authority now claims that a total of 12 Gazans were killed by Israeli attacks since Tuesday morning, including Islamic Jihad arch-terrorists Baha Abu al-Ata and his wife, who were killed in a targeted strike before dawn Tuesday. Ten terrorists were killed in Israeli strikes Tuesday, with two more killing in the strikes Wednesday morning.

The IDF reported that a total of 220 rockets have been fired at Israel from the Gaza Strip since the fighting began early Tuesday morning.

Israel’s Iron Dome missile defense system has fired dozens of interceptor missiles to shoot down the incoming rockets, an IDF spokesperson said, with a hit-rate of about 90%. The IDF spokesperson added that some 60% of the rockets fired at Israel landed in open spaces. 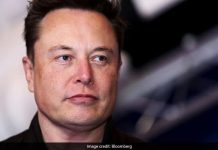