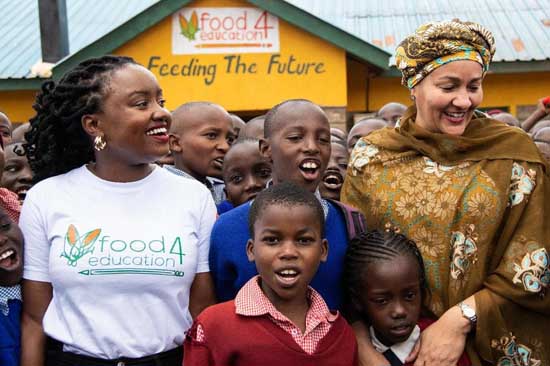 The International Conference on Population and Development (ICPD25) started on Nov. 12 in Nairobi under the shadow of the diverging views of the conservative and liberal governments on sexual and reproductive health.

Organized by United Nations Population Fund (UNFPA) and co-sponsored by the governments of Kenya and Denmark, the conference aims at refreshing commitments to take innovative actions that will accelerate the implementation of the targets set 25 years ago when governments adopted a landmark program.

Instead of negotiating and reaching an agreement at the end of the conference, which appears to be mission impossible due to the divergence of views, the UNFPA chose to prepare a statement following half a year of consultation with all the stakeholders.

The Nairobi statement released ahead of the conference provides a global framework for the formulation of government and partner commitments. Since it is non-binding, countries and other stakeholders have the option to support the statement in its entirety, in part or not at all.

“There are some governments that are extra sensitive on both end of the sides, but overall, the majority of people endorses the principles and aims put forward by UNPFA,” an official from the U.N. agency told Hürriyet Daily News.