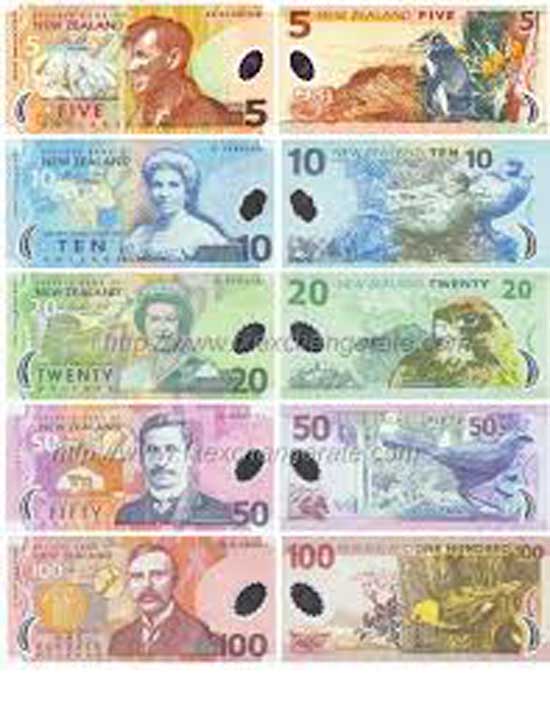 LONDON (Reuters) – The New Zealand dollar provided the standout performance in otherwise unremarkable currency markets on Wednesday as it stood set to notch its biggest daily gain in a year after the central bank stunned investors by keeping interest rates on hold.

Hedge funds and banks had built up massive short positions in the kiwi NZD=D3 as the local dollar is known before the rate decision on bets that a protracted trade war between Washington and Beijing would hurt the export-oriented economy’s prospects.

But after two rate cuts this year, the Reserve Bank of New Zealand said it saw no urgency to ease policy again, sending the dollar up by more than 1% and short-dated bond yields and swap rates surging higher.

“Like much of the market, we had expected an RBNZ cut today,” UBS strategists said in a daily note.

“Signs of progress in U.S.-China trade talks have soothed global markets and policymakers alike,” they said expecting the local dollar to strengthen to $0.63 by end-2019.

Against a broadly firm greenback, the kiwi was up 1.3% at $0.6407, comfortably on track for its biggest daily jump since end-October 2018.

Almost all analysts had forecast a cut in the 1% benchmark rate to a record-low 0.75%. Futures markets had priced in a better-than-75% chance of a cut as slack spending and a global slowdown held New Zealand’s economic growth at a six-year low.

Elsewhere, the U.S. dollar remained broadly firm against a basket of its rivals .DXY as weak risk appetite, partly due to the intensifying unrest in Hong Kong, raised the greenback’s safe haven appeal.

It edged 0.1% higher at 98.41, holding just below a one-month high of 98.423 hit in the previous session, with market focus turning towards a two-day testimony by U.S. Federal Reserve chief Jerome Powell later in the day.

The British pound GBP=D3 remained broadly steady around the $1.2840 line as latest opinion polls forecast a lead for the ruling Conservative Party.