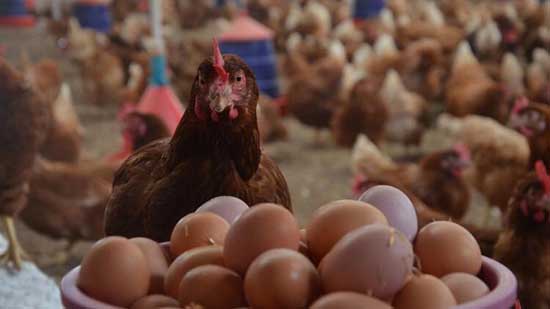 Chicken meat production in Turkey jumped by 15.1% in September on an annual basis, the Turkish Statistical Institute (TÜİK) announced on Nov. 13.

The number of the slaughtered chicken was 104 million in the same month, soared by 11.9% versus year-on-year, the institute noted.

It added that the number of the slaughtered turkeys climbed by 22% to 594,000 units over the same period.

During the first nine months of 2019, the country produced 1.64 million tons of chicken and turkey meat, down slightly from 1.68 million tons last year.

The hen egg production rose by 1.2% to reach 14.72 billion units in the same period.

Turkey’s egg exports reached $222.18 million, down from $310.7 million year-on-year in the January-September period, while exports of meat from poultry animals rose by 6% to some $430.2 million.

The country’s total poultry exports — meat and egg — amounted to $652.4 million in the nine-month period.