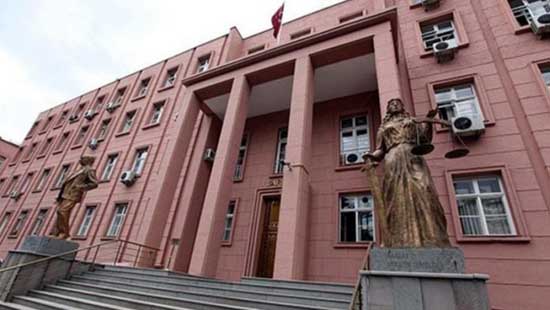 Turkey’s Supreme Court of Appeals has issued a landmark decision in the case of a person who was sentenced to prison due to alleged links to the Gülen movement, ruling that there must be concrete evidence to show one’s involvement in terrorism.

The top court issued its verdict on July 9, but the ruling was recently brought to public attention by a former judge, Kemal Karanfil, who was purged from his job following the coup attempt.

Karanfil posted a copy of the top court’s July ruling on his Twitter account and said the ruling could set a precedent for thousands of people who were jailed on terrorism charges due to their Gülen links.

In its ruling the top court said membership in a labor union, liking a social media post, owning certain books and taking part in demonstrations cannot be considered criminal activity.

As part of a massive purge launched by the Turkish government, more than 30,000 people have been arrested in Turkey since the coup attempt just because they were a member of a Gülen-linked labor union, deposited money to a Gülen-affiliated bank, sent their children to Gülen-operated schools or simply because they had Gülen books in their homes.

The court said in order to convict someone of membership in a terrorist organization, a person should have known the final goals of the terror group and that there must be concrete evidence showing that person’s existence in the hierarchy of the terrorist group.

The landmark decision was made by the 16th Criminal Chamber of the Supreme Court of Appeals regarding a decision of the Isparta 3rd High Criminal Court, which handed down a prison sentence to someone convicted of terrorist organization membership due to Gülen links.