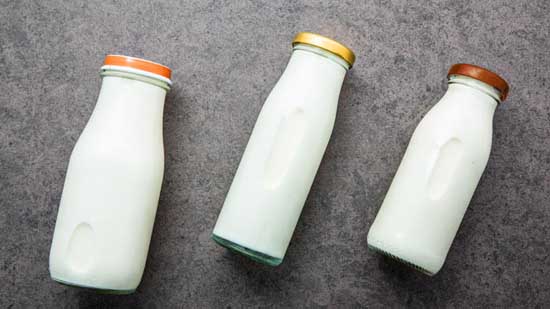 Data also showed that cheese production from cow’s milk fell 4.6% on an annual basis to 55,486 tons.

“Cheese production from sheep, goat, buffalo and mixed milk was 2,120 tonnes increased by 20.9% when compared to the same month of the previous year,” it added.

In the January-September period, the country collected 7.3 million tons of cow milk, down from 7.74 million tons in the same period last year.

During the first nine months of 2019, Turkey exported dairy products worth $274.65 million, up 15% on an annual basis, according to the National Milk Council data.

Iraq, Saudi Arabia and the UAE were the top destinations for Turkish dairy products exporters in the same period.