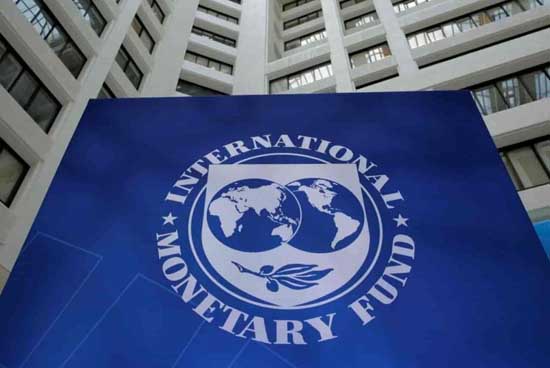 Although Turkey‘s vulnerabilities remain high, they can be solved domestically if the right policies are put in place, Donal McGettigan, the IMF‘s mission chief to Turkey has said, suggesting the country could overcome its economic challenges without IMF help.

According to McGettigan, Turkey now has an opportunity to put in place additional reforms that would address remaining vulnerabilities, strengthen policy credibility, and set the economy on a higher and more sustainable growth path.

“Turkey has a history of resilience,” he said.

Beyond its remarkable response to the 2000-01 crisis episode, Turkey recovered quickly from the global financial crisis, testimony to the many strengths Turkey has built up over the years, reflecting deep and wide-ranging reforms, he explained.

He also highlighted that these reforms would inevitably involve tradeoffs, sacrificing some near-term growth in favor of higher and more resilient medium-term growth.

“Turkey’s location and its young, entrepreneurial population should continue to be of enormous help in achieving these goals,” he added.

He also noted that Turkey has grown rapidly in recent decades, calling this an impressive achievement, adding that over time, growth began to rely more on external financing and demand stimulus, which led to higher inflation and a larger current account deficit, followed by a sharp lira depreciation and a short recession in late 2018.

However, he said: “Helped by expansionary policies, and favorable market sentiment, economic growth has since resumed. We see slightly positive growth this year and growth of about 3 percent in 2020.”

He added that prospects for stronger and more sustainable growth would be helped by putting in place a comprehensive package of reforms, including tight monetary policy, medium-term fiscal consolidation, a more detailed assessment of bank health, further improvements to the insolvency regime, and focused structural reforms.

‘From short run to more resilient’

When asked about prolonged debate over whether Turkey needs IMF help, he answered:

“Although Turkey’s vulnerabilities remain high, they can be solved domestically if the right policies are put in place.”

He said the main policy challenge is to move the focus from short-run growth to higher and more resilient medium-term growth.

Rebuffing claims in some media outlets that Turkey is in talks with the IMF on a new deal, he said the IMF has received no indication from the Turkish authorities that they are contemplating any request for financial assistance.

“Our recent visit to Turkey was solely for the routine annual health check of the economy, what we call our Article IV consultation,” he said.