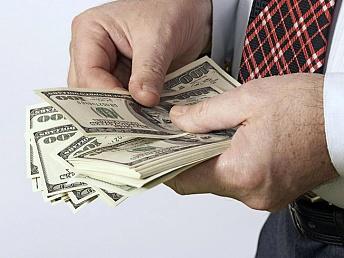 YEREVAN, November 14. /ARKA/. Armenia’s government will gauge the effectiveness of tax preferences, Armenian Finance Minister Atom Janjughazyan said Wednesday in the National Assembly while answering budget-related questions lawmakers put to him. In particular, Babken Tunyan, and MP from My Step faction, called into question the effectiveness of such preferences, since the government wants to increase the budget revenue by different means, but the preferences offset these efforts.

“We don’t think the best instrument for solving one or another problem is the provision of tax preferences,” Janjughazyan said. “The targeting of such assistance is considered low. There is no any analysis at the moment to make conclusion on whether the provided preferences were effective or not, but this issue is on our agenda.”

In his words, analyses are planned to be carried out in all areas and proposals will be worked out on teh basis of the analyses.