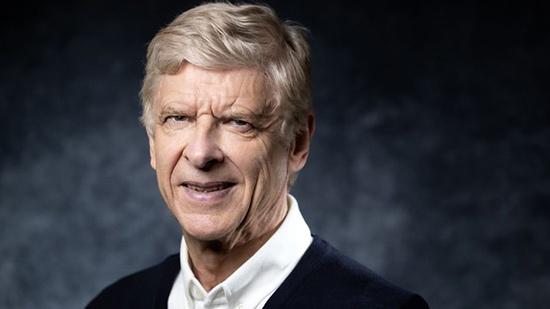 Former Arsenal manager Arsene Wenger is keen to use his knowledge of football to contribute to the growth of the game across the world after taking up a new role at FIFA.

The 70-year-old has been appointed as FIFA’s new chief of global football development and will be responsible for “overseeing and driving the growth and development of the sport for both men and women around the world”.

Wenger has recently been linked with a return to coaching at Bayern Munich, but instead is looking forward to trying to make an impact on the sport as a whole.

“Maybe one of the best positions to do that is at FIFA. I feel it is a position where I can help football to grow. Hopefully in quality and in knowledge.

“Some of the duties are to contribute to the development of both men’s and women’s football. That’s very important.

“We have seen recently with the Women’s World Cup that it is a global sport but I believe there is lots still to do. I think I can bring my ideas to that, how to analyse the games and the performances of individual players.

“Overall I want to contribute to the improvement of the laws. I will be involved with IFAB (International Football Association Board) as well.

“Mainly, all over the world I would like to contribute to the efficiency and improvement of coaching.”

Infantino believes Wenger’s extensive knowledge from his coaching career, which included a 22-year stay at Arsenal as well as spells managing in France and Japan, will be invaluable to the governing body.

He said: “We are very happy to sign, so to say, Arsene Wenger. (He is) a top man, top football personality.

“I think there are very few persons around the world of football – maybe even beyond football – who are genuinely as respected as Arsene.

“Not only at the top level but – this makes him very special – he has been coaching all around the world, he has been coaching his whole life and we need the expertise of somebody like Arsene who is certainly a top professional, who is very focused for football, for technical development of football.

“I’m counting very much on Arsene. He is part of the team. We can do great things in terms of football development all around the world.”

FIFA revealed Wenger’s role would see him become a member of the football and technical advisory panels involved in the regular reviews by the IFAB, which sets out potential changes to the laws of the game.

Wenger will also take on chairmanship of the governing body’s Technical Study Group, which has conducted the technical analysis of FIFA tournaments since 1966.

The French coach has been linked with several jobs since leaving Arsenal but said he had turned down offers to work in England because of his long association with the Gunners, where he won three Premier League titles and seven FA Cups.

It is not clear whether Wenger’s role within FIFA would prevent him from taking up another managerial role.