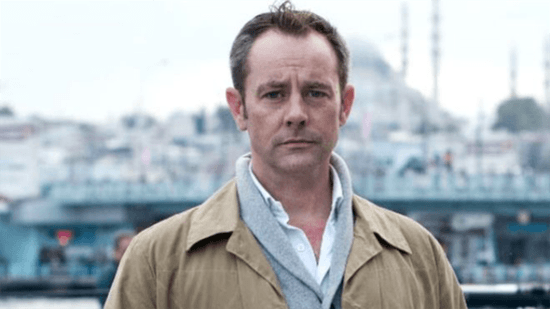 A Turkish court has imposed a travel ban on the widow of James Gustaf Edward Le Mesurier, the founder of a Syrian civil defense agency who was found dead in İstanbul earlier this week, the Hürriyet Daily News reported on Thursday, citing sources.

Swedish citizen Emma Hedvig Christina Winberg, 39, has testified twice in the case, saying her husband told her he wanted to commit suicide 15 days before his death. He was receiving treatment for a stress disorder, she said.

İstanbul police examined the couple’s electronic devices, according to the Demirören news agency.

Le Mesurier, a British citizen and former intelligence officer, was the founder of the White Helmets and was awarded the Order of the British Empire by Queen Elizabeth in 2016.

He was found dead in the street near his apartment on Nov. 11, and his body was sent to London after an autopsy.