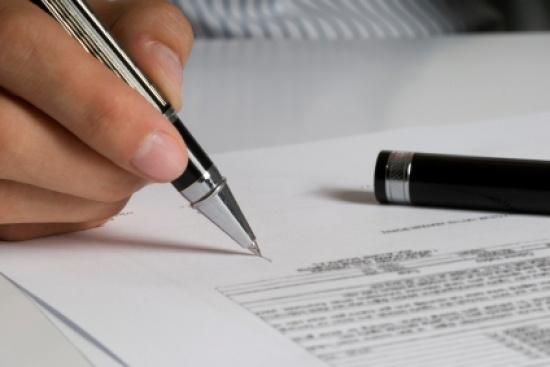 CFM, owned by General Electric GE. and France’s Safran (SAF.PA), will supply LEAP-1A engines for the A321neos ordered by the state-owned carrier.

“We chose the LEAP engine based on its proven efficiency in commercial operations,” Qatar Airways Chief Executive Akbar al-Baker said in a statement on Wednesday.

Qatar Airways ordered United Technologies Corp’s (UTX.N) Pratt & Whitney engines for its initial order of A320neo jets which it upgraded in 2017 to the larger A321 version.

The status of the Pratt & Whitney order was not immediately clear. Qatar Airways did not respond to a request for immediate comment.

Qatar Airways threatened to walk away from the A320neo order in 2016, including cancelling the Pratt & Whitney deal, over performance issues before it eventually swapped it for the larger jets.