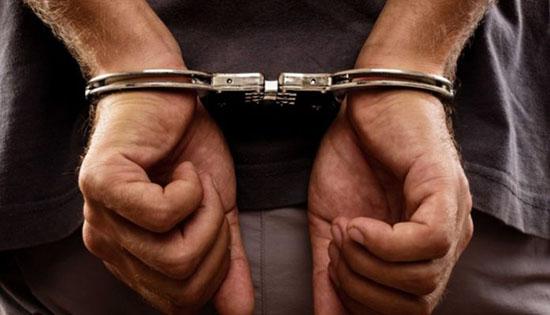 Turkey’s security forces have killed a total of 289 terrorists and arrested 2,782 others in operations conducted against the Islamic State in Iraq and the Levant (ISIL) since the beginning of 2019, according to the state-run Anadolu news agency.

As of Nov. 4 the Turkish Armed Forces and its ally the Syrian National Army had arrested 287 ISIL fighters, 45 of whom were Turkish nationals, since the beginning of the Operation Peace Spring launched on Oct. 9.

There are currently 1,180 alleged ISIL members in Turkish prisons, with 850 others in prisons in territories Turkey captured during the cross-border incursion.

Operations against the group continue at home and abroad, Anadolu said.

The issue of the handling of ISIL members and their families detained in Syria, including foreign members of the terrorist group, has been controversial, with Turkey arguing that foreign-born terrorists should be repatriated to their countries of origin.