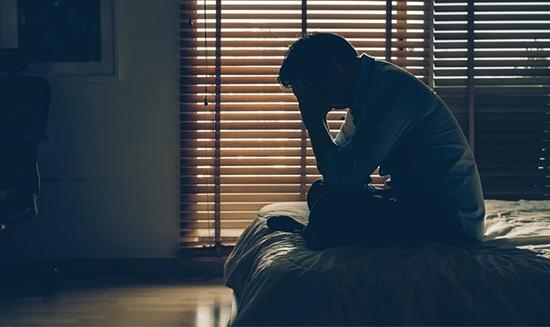 http://www.israelnationalnews.com-A third of all Israelis say they have suffered from depression at one point in their life, new study claims.

A new study shows that more than 60% of Israelis know at least one person who is suffering from a depression, while one-in-three Israelis say they have suffered from depression themselves at one point in their lives, Yediot Ahronot reports.

The study, which was carried out by the Lishma organization – which helps Israelis who are suffering with mental health issues – shows that the primary causes of depression are illness, birth, unrequited love, family disputes, and problems at work.

A full 43% of respondents said they believe depression is a disease which cannot be managed without outside assistance. Nearly 30% said depression can be managed early on, but which eventually becomes uncontrollable, while a similar percentage believe that individuals suffering from depression can overcome it on their own “if they truly want to”.