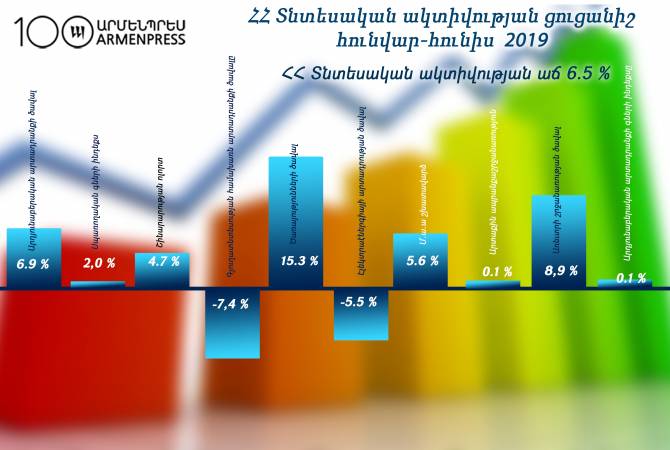 LONDON (Reuters) – World shares were close to a record high on Monday, after Beijing surprised markets by trimming a key interest rate for the first time since 2015.

In the latest show of support for its economy, China’s central bank cut rates on seven-day reverse repurchase agreements by five basis points to 2.50%.

“It is a slow start to a slow week, but risk is marginally on,” said Societe Generale strategist Kit Juckes.

He added it was now hard to avoid concluding that China was slowly easing monetary policy, having held off in recent months, perhaps wary of drawing fresh criticism from U.S. President Donald Trump during trade talks.

“Maybe that’s what 5 basis points is all about. It’s not rocking the boat, but it’s a shift.”

The pan-European STOXX 600 index was extending its six-week winning streak. The index is only 8 points short of its own record high of 415.18 points hit in mid-April.

Beijing’s latest policy bolstered to hopes it might also be more serious about making progress in trade talks with the United States.

“More than in previous rounds, we see momentum toward reaching at least a limited trade deal, and certainly a mini-deal would remove some of the negative sentiment overhang for the real economy and markets,” said Patrik Schowitz, global multi-asset strategist at J.P. Morgan Asset Management.

“We have upgraded our outlook on equities as an asset class,” he added. “Emerging-market equities are now our most favoured region alongside U.S. large-cap equities.”

LOOKING TO THE FED

The dollar was little changed against other major currencies on Monday and within recent trading ranges. Volatility in the market has been the lowest in decades recently and shows no sign of shifting.

The euro traded at $1.1063 EUR= having found support at $1.0987 last week. Investors are waiting for the first major speech by European Central Bank President Christine Lagarde, due on Friday, for clues on future policy.

Sterling gained to $1.2952 GBP=D3 as more polls showed the Tories ahead in the campaign for Britain’s Dec. 12 election.

The dollar and bonds are likely to be sensitive to minutes of the Federal Reserve’s last policy meeting, set to be released on Wednesday.

“The minutes are likely to reiterate that the U.S. economy is ‘solid’ and that current monetary policy settings are ‘appropriate’, which would support the dollar,” said Joseph Capurso, a currency analyst at Commonwealth Bank of Australia.

However, he noted a report on October U.S. retail sales released on Friday suggested previously strong consumption might be slowing.

“Any further weakness in consumption could warrant a material reassessment of the outlook by the FOMC.  Under our baseline, the FOMC would most likely start cutting interest rates again in 2020,” said Capurso.