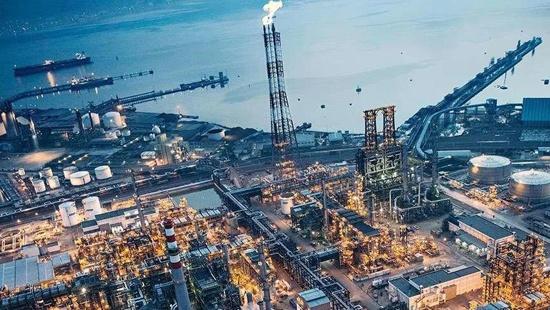 Earlier this summer, it seemed that U.S. shale oil growth was beginning to slow. But then production growth picked back up headed into the fall, and is presently at 12.6 million barrels per day (BPD) – equal to its all-time high.

But a new market outlook from data provider IHS Markit projects that shale oil growth will slow in 2020, and then flatten in 2021. Raoul LeBlanc, Vice President for North American unconventionals, forecasts the strongest headwinds for the shale industry since the oil price collapse in 2015:

“The combination of closed capital markets and weak prices are pulling cash out of the system. Investors are imposing capital discipline on E&P’s by pushing down equity prices and pushing up the cost of capital on debt markets.”

They are not alone in this assessment.

Pioneer Natural Resources Co. Chief Executive Officer Scott Sheffield recently said that shale producers are heeding investor calls to stop burning through cash. He also expects growth to slow next year, which should help boost oil prices. In a call with analysts, Sheffield said “I don’t think OPEC has to worry that much more about U.S. shale growth long term”, adding that he’s “definitely becoming more optimistic that we’re probably at the bottom end of the cycle regarding oil prices.”

Former EOG Resources CEO Mark Papa has been talking about a slowdown all year, but recently lowered a forecast he made just nine weeks ago. Papa lowered his 2020 shale growth forecast to 400,000 BPD from the 700,000 BPD estimate he made in early September. Papa added “This is likely not just a 2020 event. I believe U.S. shale production on a year-over-year growth basis will be considerably less powerful in 2021 and later years than most people currently expect.”

Papa blamed depletion of the best drilling locations, and too many wells drilled too close together for the slowdown.

Even Russia joined the bearish bandwagon, with Russia’s Energy Minister Alexander Novak predicting the death of U.S. shale, stating, “This is clearly a trend,” adding that at current oil prices, U.S. shale production will not grow as fast as it did in previous years.

OPEC, meanwhile, doesn’t seem to expect a slowdown. In its recent annual report, OPEC projected that U.S. shale-oil output will climb more than 40 percent to reach 17 million BPD by 2025. This is an increase of 3.1 million BPD more than OPEC projected in last year’s report.

If OPEC plans for much higher U.S. oil output – and that doesn’t happen – then that could set up short-term tightness in the market.