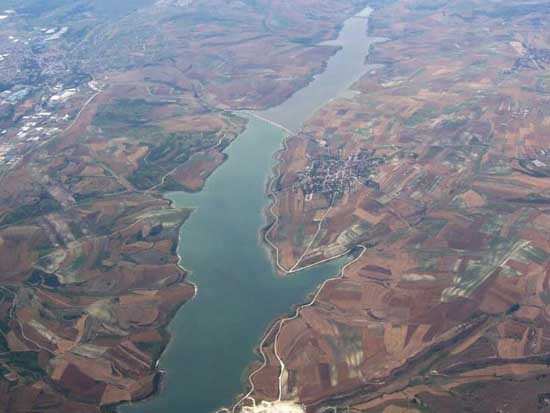 Turkey’s Automobile Initiative Group (TOGG) has appointed a seasoned executive to be its new chief operating officer (COO), the group announced on Nov. 17.

TOGG said in a press release that Rocha has managed numerous projects across three continents — America, Europe, and Asia.

The group, established in 2018 as an NGO to develop electric, autonomous capable, and connected vehicles with a mobility ecosystem that encompasses these technologies, includes five Turkish industry giants — Anadolu Group, BMC, Kok Group, Turkcell and Zorlu Holding — as well as the Union of Chambers and Commodity Exchanges of Turkey (TOBB).

Rocha, educated in mechanical and industrial engineering, has experience in various positions in global auto giants Volkswagen and General Motors, where he stayed for 37 years, ending his career there as president, CEO, and chairman of the board for GM South Korea.

Before TOGG, for two years he was COO of an Indian electric vehicle initiative.

Gürcan Karakaş, the CEO of TOGG, said: “We’re working with a team of world-class competencies. In this sense it is a very important development that Sergio Rocha has brought his experience in many projects in various parts of the world to our organization.”

“Rocha will add significant layers to achieve the targets set by TOGG,” he added in the press release.