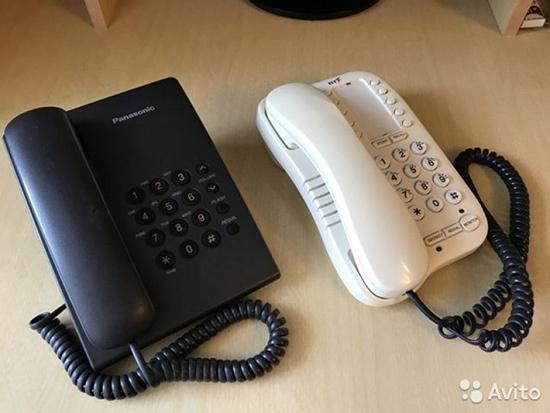 The director of Turan News Agency Mehman Aliyev had a telephone conversation with the director of the Armenian news agency ARKA Konstantin Petrosov on this topic today. Petrosov was also unaware of the visit, which was announced.

“We have no information whether such a visit takes place and who is involved in it,” he said.

It is possible that the visit may take place under the “stamp of secrecy” for the safety of the Armenian journalists.

At the end of October, Russian Foreign Minister Sergei Lavrov stated that negotiations between Yerevan and Baku on the mutual visits of journalists as part of measures to resolve the conflict in Nagorno-Karabakh are mediated by the OSCE Secretariat.

Subsequently, information about the planned visit was distributed by unofficial sources, but was not confirmed or refuted by the Foreign Ministries of the two countries.