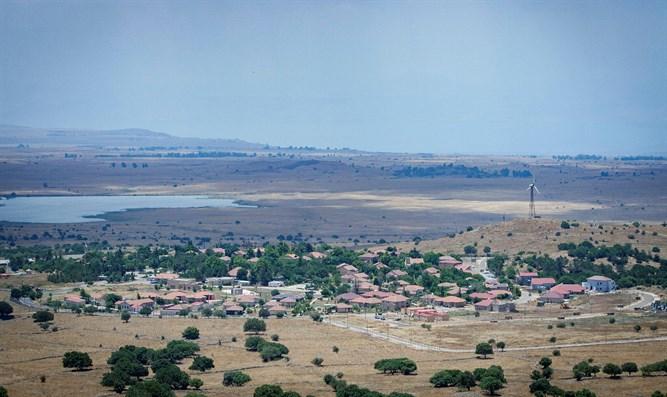 A siren was sounded on Tuesday morning, just before 5:00 a.m., in the Golan Heights area. Residents reported hearing explosions.

The IDF confirmed that four launches were identified from Syria towards Israeli territory which were intercepted by the Israeli air defense systems.

No hits on Israeli communities were identified. There were no reports of injuries.

There are no special instructions for the communities in the Galilee and the Golan and residents are advised to continue with their regular routine.

At the same time, media outlets in Syria reported explosions that were heard in the Damascus airport area.