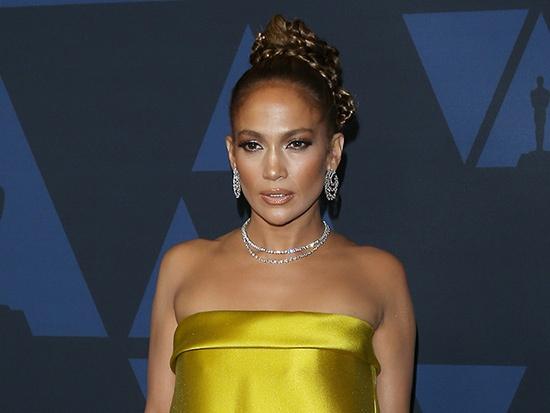 Aleesha Badkar
Jennifer Lopez has gone viral after revealing how she dealt with a difficult director.

The singer and actress spoke to the Hollywood Reporter as part of a roundtable talk alongside fellow Hollywood stars Renee Zellweger, Awkwafina, Scarlett Johansson, Laura Dern and Lupita Nyong’o when she told the story of when a director asked her to take her top off.

“But it was so funny because I remember being so panicked in the moment.”

She added that the pair weren’t even alone in the room, explaining, “And by the way, there was a costume designer in the room with me.

“So there was another woman in the room and he says this and I said no.”

The star, who comes from the Bronx in New York, added, “Luckily a little bit of the Bronx came out, and I was like, ‘I don’t have to show you my – no. On the set, you see them’.”

“Not everybody would feel that way,” chimed in Avengers actress Scarlett.

“That’s the thing,” agreed the Hustlers star, “because if you give in, in that moment, all of a sudden that person is off and running, thinking they can do whatever they want.

“And because I put up a little boundary right there and said no, he laid off and then later on apologised.

“But the minute he walked out of the room the costume designer was like, ‘I’m so sorry, I’m so sorry that just happened’.”

After telling her candid story, Jennifer has gone viral on Twitter, with a clip shared by the Hollywood Reporter raking up over 32,000 views alongside hundreds of likes and retweets.

And fans praised the actress for her strength and courage, with one writing, ‘Creating boundaries right away! Otherwise they think they have green light to do whatever they want! Love this, yes! Thank u’.