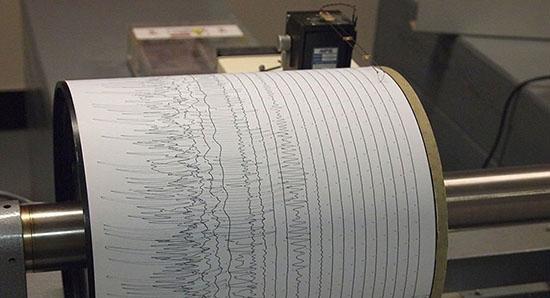 A strong 6.2-magnitude earthquake has struck 120 kilometres west of the Mexican state’s Suchiate region, the US Geological Survey (USGS) reported.

According to the USGS, the quake occurred at a depth of 26.1 kilometres.

There were no immediate reports of casualties or damage cased by the quake.

​The European-Mediterranean Seismological Centre (EMSC) has estimated the quake as being 6.2 in magnitude and occurring at a depth of 60 kilometres, 87 kilometres southwest of Puerto Madero.

No tsunami warning has been issued.