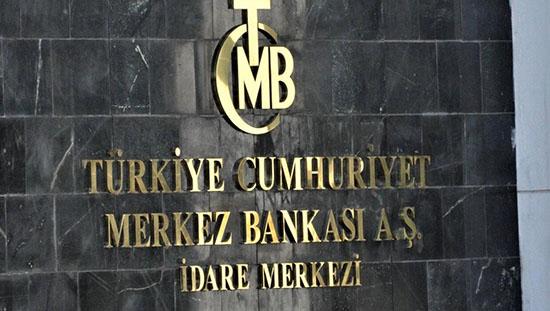 Turkey’s external assets hit $247.5 billion as of this September, up 8 percent from 2018-end, the Turkish Central Bank revealed on Nov. 19.

The country’s liabilities against non-residents slipped 0.2 percent to $599.2 billion during the same period, the bank said.

Reserve assets amounted to $101.1 billion, rising 8.7 percent, while other investment totaled at $96.6 billion, up 8,8 percent during the same period.

The banks’ currency and deposits — one of the sub-items of other investment — climbed 14.3 percent to $51.1 billion in as of this September compared to the end of last year.

On the liabilities side, direct investment — equity capital plus other capital — rose to $157.4 billion at the end of previous month, indicating a rise of 5.9 percent from the end of 2018 with the contribution of the changes in the market value and foreign exchange rates, the Central Bank noted.

In January-September this year, the average U.S. dollar/Turkish lira exchange rate was around 5.64, while last year one dollar was exchanged for 4.42 Turkish liras on average.