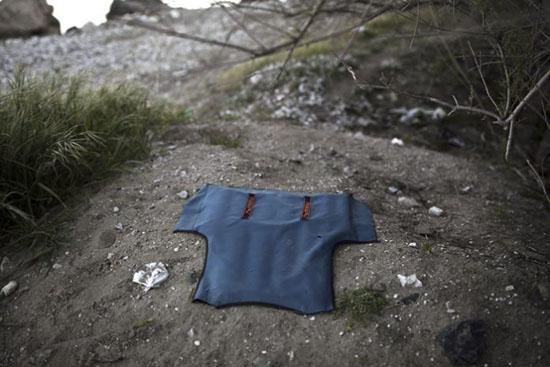 Greek Prime Minister Kyriakos Mitsotakis said in an interview with German daily Handelsblatt published on Monday that Turkey was violating the terms of its agreement with the European Union, signed at the peak of the refugee crisis in March 2016, to curb human trafficking across the Aegean, according to the Ekathimerini news website.

He described as “unacceptable” the Turkish Coast Guard’s failure to react when informed by Greek officials that boats with migrants have left the Turkish coast.

According to various reports the number of migrants crossing the Turkish-Greek border on their way to Europe has surged in recent months.