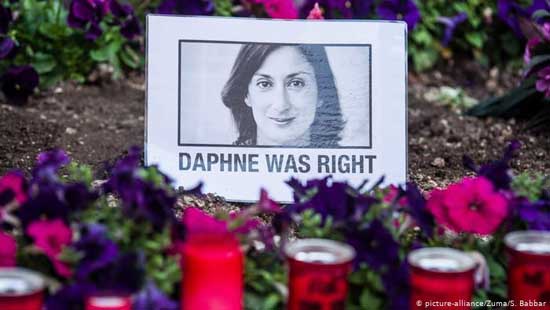 Malta police arrested one of the country’s most prominent businessmen in connection with the murder of investigative journalist Daphne Caruana Galizia, local media reported. Yorgen Fenech was intercepted on his yacht.

Prominent Maltese businessman Yorgen Fenech was detained after police intercepted his yacht off the Mediterranean island.

His arrest came a day after the government said it would offer a pardon to a suspected middleman in the 2017 murder of Caruana Galizia if he named the mastermind behind the killing.

The Maltese military intercepted the luxury yacht with Fenech onboard and forced it back into port as it set out early on Wednesday.

“We have arrested a man as part of our investigations into the murder of Daphne Caruana Galizia,” according to a source talking to AFP on Wednesday.

If charges have been made they have not yet been made public. Under Maltese law, the authorities have 48 hours to decide if to uphold the charges or release the suspect.

Prime Minister Joseph Muscat confirmed on Wednesday that a “person of interest” was arrested in connection with Caruana Galizia’s murder.

He said that he had given instructions to look out for unusual actions of “people of interest” and “if I had not given these instructions, maybe today we might be speaking of persons of interest who might have escaped,” Muscat told reporters.

Fenech is a director and co-owner of Electrogas, the company that won a large energy contract in 2013 from the Maltese government to build a gas power station.

He is also the owner of 17 Black, a mysterious company that Caruana Galizia had written about in her blog, connecting it to secret payments to Maltese politicians.

Caruana Galizia had been described as a “one-woman Wikileaks” for her dogged dedication to revealing corruption in EU and Maltese politics and business.

In her last blog post, published shortly before she was murdered, she wrote: “There are crooks everywhere you look now. The situation is desperate.”

On October 16, 2017, Caruana Galizia, who was 53, died when her car exploded near her home. Her family has sharply criticized the Maltese authorities for not doing more to protect her, as shortly before her death, she had reported specific threats to the local police.

Three men were charged in December 2017 with carrying out her murder, however authorities had not discovered who was behind the assassination.

With help from Interpol, Maltese police arrested several people last week as part of a high-profile money-laundering scheme, some of whom are believed to be tied to the murder. 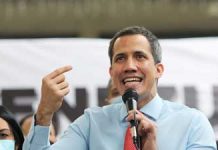 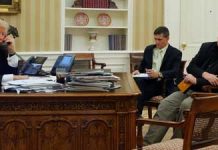 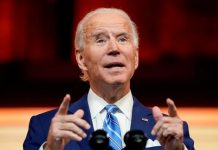