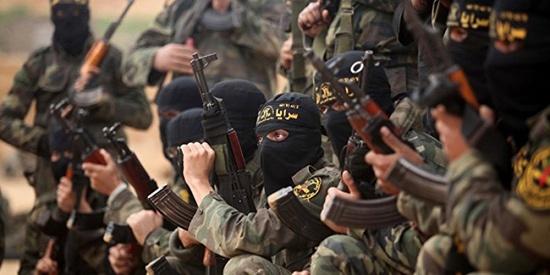 Baku / 20.11.19 / Turan: According to the Turkish newspaper Hurriyet, among the members of ISIS deported from this country, there are 29 Azerbaijani citizens.

The list of Islamic militants published by the Turkish authorities also includes 99 citizens of Russia, 17 – Germany, 21 – Tajikistan, 23 – Kyrgyzstan, 10 – Kazakhstan, as well as citizens of other countries.

Turkey has already begun the deportation of ISIS members arrested during the fighting in Syria and Iraq to the countries of Europe whose citizens they are.

Earlier, Azerbaijani authorities reported that hundreds of citizens of the country were fighting in Iraq and Syria on the side of Islamic radicals. Most of them died. In addition, the wives and children of the militants remained there, some of which were returned to Azerbaijan.