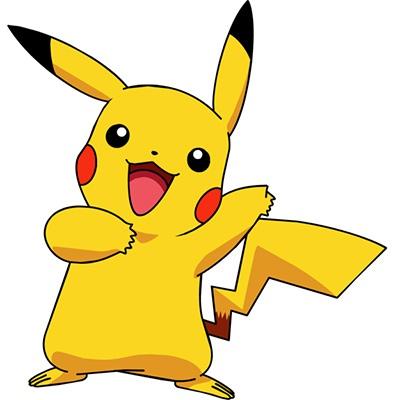 Two new Pokemon video games sold around 1.37 million copies in Japan within the first three days of their release, a record for any title developed for Nintendo Co’s Switch console, an estimate by a weekly game magazine showed Wednesday.

“Pokemon Sword” and “Pokemon Shield,” released worldwide last Friday as the first installments in the eighth generation of the Pokemon role-playing game series, will add to other recent titles such as “Super Mario Maker 2” in lifting sales of the Switch and its software.

The figure released by Kadokawa Corp, publisher of Shukan Famitsu magazine, does not include sales of download versions of the latest Pokemon titles.

The previous record was set in 2018 by crossover fighting game “Super Smash Bros. Ultimate,” which sold around 1.24 million copies in three days.

Sales of the Switch console, launched in 2017, have also been steadily increasing since the release of the new Pokemon games, according to the magazine.

Aiming to revive sales of the Switch, Nintendo updated the model with a longer battery life in August and added the smaller and lighter Nintendo Switch Lite to the lineup in September.