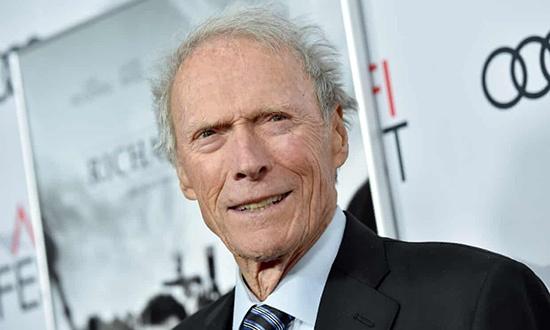 Clint Eastwood at the premiere of Richard Jewell in Hollywood on 20 November. Photograph: Axelle/Bauer-Griffin/FilmMagic

Clint Eastwood’s new film Richard Jewell has been criticised for its portrayal of one of the key journalists involved in reporting on the 1996 Atlanta bombing case on which the film is based.

Jewell was a security guard who discovered the bomb and led bystanders away; he was investigated by the FBI for several weeks but never charged. After two further bombings, Eric Robert Rudolph was identified as a suspect, and convicted in 2005. The Atlanta Journal-Constitution controversially named him three days later.

Kevin G Riley, editor in chief of the Atlanta Journal-Constitution, said in a letter to the Wrap that the film’s suggestion that its reporter Kathy Scruggs traded sex for information from an FBI agent was not true, and that the film’s intention was to undermine confidence in the media and law enforcement agencies.

Riley said: “There is no evidence that this ever happened, and … it’s offensive and deeply troubling in the #MeToo era.”

He added: “This is essential because the underlying theme of the movie is that the FBI and press are not to be trusted. Yet the way the press is portrayed often differs from reality … It remains [crucial] to have solid information when covering demanding stories. It’s also ironic that a film purporting to hold the media to account disregards such crucial facts.”

Scruggs, who died in 2001, was a police reporter for the Atlanta Journal-Constitution and obtained the information that the FBI were investigating Jewell for the bombing at the 1996 Olympics that killed one and injured more than 100 others. In the film she is played by Olivia Wilde and her FBI contact by Jon Hamm.

Despite past criticism, the Atlanta Journal-Constitution has always defended its reporting on Jewell as accurate according to the information it had, and refused to settle with him after Jewell sued for libel. Jewell died in 2007, but his claim was finally rejected by the Georgia court of appeals in 2011.

The film’s producing studio Warner Bros has been contacted for comment.