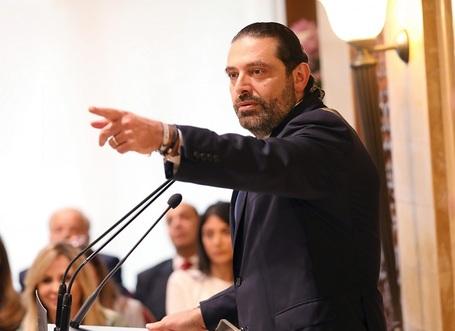 No breakthrough is expected next week in the negotiations to form a new government, a ministerial source said.

“Unless an unexpected development happens, no breakthrough is expected next week, although Speaker Nabih Berri expects progress in this regard, but it won’t happen over the next days,” the source told Asharq al-Awsat newspaper in remarks published Sunday.

“The forces insisting on a techno-political government do not intend to search for a replacement for Hariri without obtaining his own consent, because such a government would remain incapable of seeking financial aid from the international community, not to mention that it will be a one-sided and unilateral government,” the source added.

Hariri submitted his government’s resignation on October 29 in the face of unprecedented protests against the entire political class.

President Michel Aoun has delayed the binding parliamentary consultations to name a new premier, arguing that prior consensus is needed on the shape of the new government amid the delicate situations in the country.