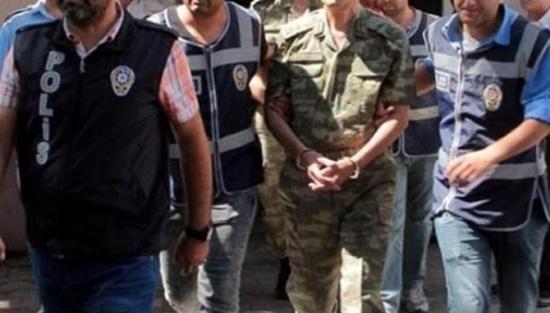 Turkish prosecutors on Friday ordered the detention of 138 suspects as part of a post-coup crackdown targeting followers of the faith-based Gülen movement, which is accused of masterminding a 2016 failed coup despite its strong denial of any involvement.

The police raided houses in 23 provinces and detained all the suspects who are accused of being Gülen followers, the report said.

Turkey has dismissed more than 17,000 military members since the abortive putsch, according to the Defense Ministry. The mass detentions from the Turkish military have been ongoing for nearly three-and-a-half years.

In a coup-related hearing in Ankara, a prosecutor on Friday demanded aggravated life sentences with no chance of parole for 94 former military members for allegedly attempting to overthrow the Turkish government with their actions on the night of 2016 coup attempt.

In another coup-related hearing in İstanbul, the court ordered the detention of 70 former military cadets who were previously released pending trial, the tr724 news website reported.

Some of the ex-cadets standing trial were detained at the hearing.

More than 16,000 cadets were dismissed by government decrees after the failed coup. A total of 259 military cadets have been given life sentences on coup charges.