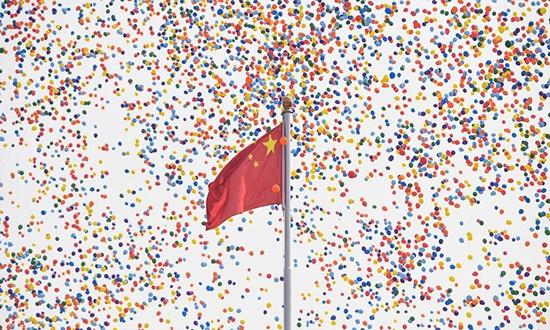 China priced a $6 billion four part deal in a sovereign bond offering that will serve as a pricing benchmark for borrowers from the world’s second largest economy. Investor demand for these bonds was massive with orders in excess of $20 billion within a few hours of the deal announcement.

The bonds were initially guided to yield around 60, 65, 70 and 80 basis points over benchmark US Treasuries but the strong orders allowed it to price the tranches at 35, 40, 50 and 70 basis points above.

“The new issues, especially the 20-year bond, will help to populate the sovereign yield curve and provide a more complete benchmark against which strong quasi-sovereign issuers may price off,” Jason Tan, an analyst with independent research firm CrediSights, said in reference to the gap between the 10- and 30-year part of the curve.

“The initial pricing against US Treasuries was slightly wider perhaps due to external uncertainties and the continued slowing of the Chinese economy but there is a strong technical bid from onshore entities including state-owned financial institutions and large SOEs,” Tan said.