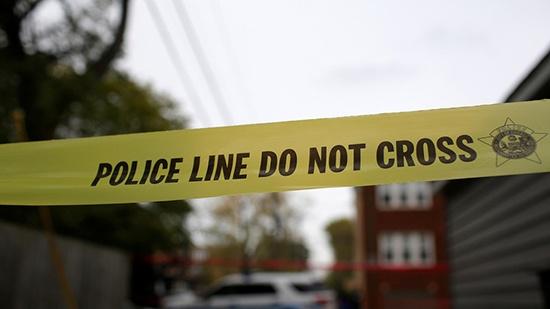 Disturbing details about the murder of a 19-year-old Indian-American student have emerged after her attacker reportedly confessed that he choked the young woman and sexually assaulted her after she ignored his advances.

Ruth George, a student at the University of Illinois in Chicago who is originally from Hyderabad, India, was found dead in her car in a campus garage on Saturday.

During a court hearing on Tuesday, authorities said that the 26-year-old suspect had confessed to the murder. Local media, citing prosecutors, said that the attacker thought George was “pretty” when he saw her walking to her car, but became angry after she did not respond to his catcalls.

The man then came up behind the young student and put her in a chokehold until she was unconscious. George was then dragged into the backseat of her car and sexually assaulted. Her death was ruled a homicide by strangulation. The alleged attacker was released last December on parole after serving two years for armed robbery.

In a statement, George’s family expressed hope that “no other girl would be harmed in this way and for a mother to never experience this type of heartache.” 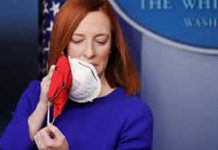 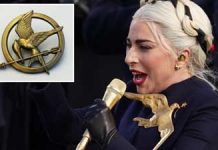