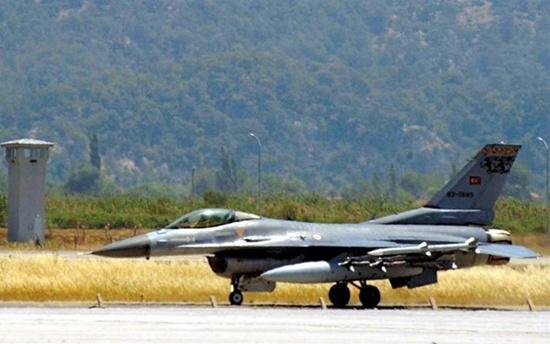 Turkey plans to have its local-made fighter jet ready for flight in the next five to six years, President Recep Tayyip Erdoğan said on Tuesday, amid an ongoing dispute with the United States over the purchase of F-35 jets, Reuters reported.

Speaking to journalists on his way back from Qatar, President Erdoğan also said Turkey would invest in a facility that would allow the charging and filling of the detonators produced for F-16s and armed unmanned aerial vehicles, or drones.

Meanwhile, Foreign Minister Mevlüt Çavuşoğlu on Tuesday said Turkey has given no promises to anyone about not installing or using a Russian S-400 missile defense system.

Washington has told Ankara that the S-400s pose a threat to its F-35 fighter jets and has warned its NATO ally that it will face US sanctions unless it drops the Russian system.

It also removed Turkey from the F-35 jet program, in which Ankara was a buyer and manufacturer, in response to the Russian deal.