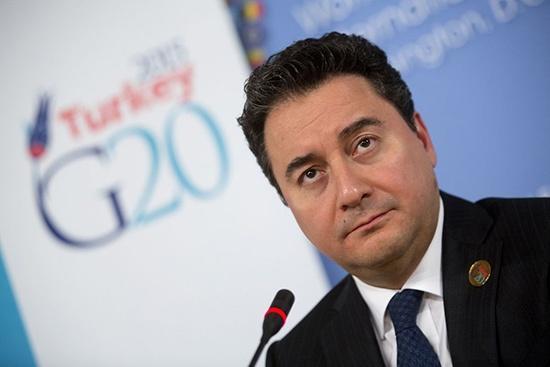 Recep Tayyip Erdogan’s former economy chief wants to hand some power back to parliament and reverse the Turkish president’s constitutional overhaul that tightened his grip on the country.

Ali Babacan, who served as deputy prime minister and is now setting up his own party, said it’s not “right” to continue with the current political system and aims to establish “a proper parliamentary system” that prioritizes separation of powers and checks and balances.

“Turkey has freedom of speech, justice issues and a burning economy problem,” he said in an interview broadcast on Haberturk television on Tuesday. He vowed to work with all parts of Turkish society to address them, regardless of religious and political views.

Babacan, 52, presided over the boom times that tripled the size of Turkey’s economy following the financial crisis of 2001. He’ll be taking on his former boss after the economy was weakened by diplomatic rows with the U.S. and as resistance grows to Erdogan’s increasingly authoritarian rule.

Here are some highlights from the interview: 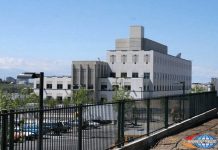 US Embassy in Armenia urges all sides to bring down tensions 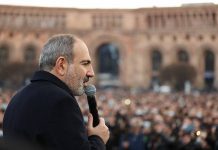