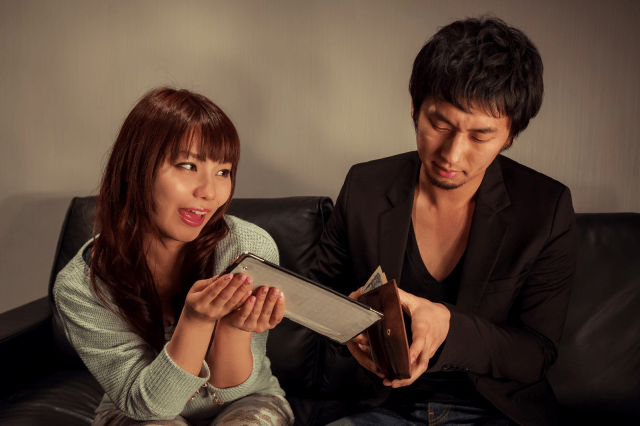 “Otoko wa Tsurai yo” is one of Japan’s longest-running film series. Following the life of Tora-san, a wandering peddler who never quite manages to get the happy ending he yearns for, the series’ title translates to “It’s Tough Being a Man,” and for some guys in Japan, they feel that’s also an apt description of their actual lives.

Lean In Tokyo recently conducted a survey, asking Japanese men if they ever felt like their lives were tsurai, meaning difficult or painful, because of rigid notions about how men should behave and the pressure of living up to those expectations. 17 percent of the 309 respondents answered that they frequently feel like life is hard as a result of being a man, with another 34 percent saying they sometimes feel that way.

When asked what they felt was the most difficult thing about being a man, the overall number-one response was “Physically strenuous or dangerous work is thought to be something that men should do,” which was the response from nearly one in four surveyed participants.

However, when sorted by age groups, the pressure of putting muscular strength to the test or one’s life on the line in a professional capacity was only the top response for men 60 and older. For men between the ages of 20 and 39, the thing that made life hardest was “Being expected to pay for the majority of dates, and also to be responsible for planning them.”

Meanwhile, men in their 40s and 50s had a financial concern of a different sort, saying that what made life as a man the most difficult was “The expectation to keep working full-time, until retirement age, as a seishain.” In the Japanese workforce, seishain, or “regular company employees,” are workers with essentially permanent employment status. While that usually provides them greater stability and higher income than fixed-term contract employees, the open-ended nature of seishain’s employment also gives them far less leverage in fighting for their desired work-life balance, making them far more likely to get forced into unpaid overtime, after-hours company drinking sessions, and all the other unpleasant pseudo-work activities associated with being a salaryman in Japan.

In an unusual parallel, both men in their 20s and those 60 and above also expressed the pain of “It’s thought to be shameful and embarrassing for a man to sound weak or talk openly about his worries,” which was the number-two response for the 20-29 group and tied for number three for men 60 and up, while not appearing in the top three tsurai responses for any other age bracket.

There’s some good news in the statistics too, though: The proportion of men who found life as a man hard eventually peaks and starts to go down.

Percentage of respondents saying life as a man is frequently or sometime hard:

What’s more, only two percent of men in their 50s and eight percent of those older described life as a man as “frequently difficult,” less than half the percent of any other age group. So maybe as life goes on, Japanese men learn to roll with the punches and become more able to live life on their own terms.

Source: Lean In Tokyo via Niconico News via Hachima Kiko