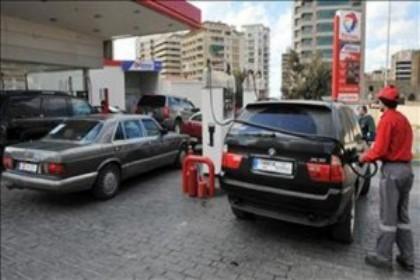 The Economic Committees, a grouping of Lebanon’s business leaders and owners of major firms, on Wednesday called off a strike they had called for Thursday, Friday and Saturday, as the Syndicate of Gas Station Owners declared an open-ended strike in protest at the ongoing dollar shortage crisis.

The Committees said their decision comes after “a lot of requests from private companies, which said that they need every day of work in order to cover their operational costs after the major losses that they suffered.”

They also noted that the strike would have coincided with the Black Friday shopping days.

The Syndicate of Gas Station Owners meanwhile declared an open-ended strike starting Thursday morning, accusing the central bank and oil importers of failing to honor an agreement on allowing station owners to pay in Lebanese lira amid a dollar shortage in the country.

The Syndicate has staged several strikes in recent months over the same crisis.