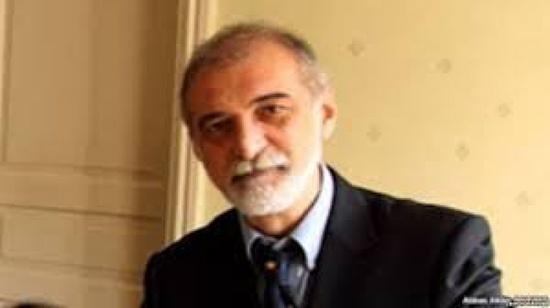 Baku / 28.11.19 / Turan: Experts have evaluated the statement of the President of Azerbaijan Ilham Aliyev on the refusal of European integration.

He found it difficult to talk unequivocally about the motives of Aliyev’s statements. However, the political scientist is inclined to believe that this is the message of Russia.

“Apparently Russia wants to show that we won’t go in that direction (Europe). We are with you. Return us to Karabakh,” Hajizadeh said.

Recently, Aliyev’s accusatory statements against the Popular Front and Musavat have served the same thing.

“This is the message that “we will not allow pro-Western forces to develop,” Hajizadeh believes.

He believes that Azerbaijan is in no hurry to sign a new partnership agreement with the EU, because in it the EU does not express unequivocal support for the territorial integrity of Azerbaijan.

The political scientist sees messages in I. Aliyev’s statement testifying to the success of the visit to Russia the other day by First Vice President Mehriban Aliyeva.

Huseynli noted that Russia clearly opposed the cooperation of the countries of the region with NATO.

In his view, it is likely that Baku has taken a course towards deepening partnership with Russia.

According to the political scientist, the authorities, taking into account the unlimited possibilities of Russia to influence regional issues, seeks to neutralize it in the Karabakh issue.

The expert drew attention to the holding of a meeting of the Chief of the General Staff of the Russian Armed Forces and the Chairman of the NATO Committee on the day before in Baku pointed out the political maneuvering of Azerbaijan between world centers of forces.

“So far, Azerbaijan cannot secure the unequivocal support of either the West or Russia on the Karabakh issue.

However, he probably considers Russia to be a more favorable space and therefore, Baku is stepping up efforts in this direction,” Huseynli said.