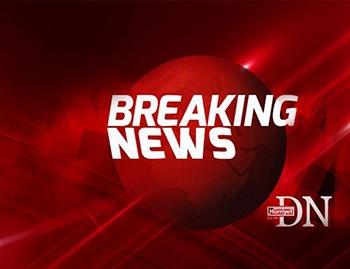 In late-October, the South Korean Joint Chiefs of Staff stated that Pyongyang fired two identified objects toward the Sea of Japan.

“North Korea has conducted a launch of an unidentified projectile,” the South Korean Joint Chiefs of Staff said on Thursday, as quoted by the Yonhap news agency.

The Japanese Naval security service has also reported of a missile being launched by Pyongyang. This is already the twelfth launch of this kind since May.

The incident comes days after North Korea state media reported that the Korean People’s Army (KPA) had conducted a series of artillery drills near its maritime border with the South with Kin Jong-un being present at the exercise.