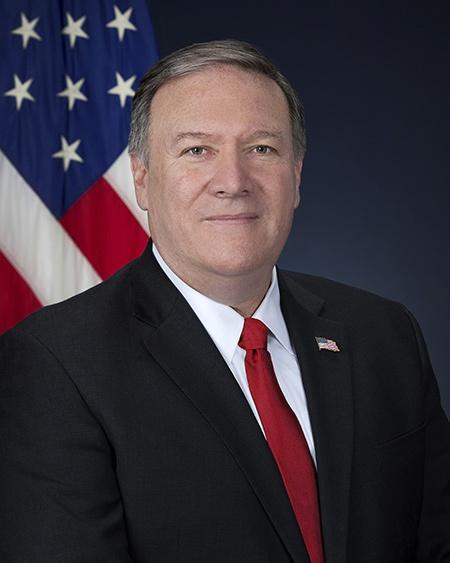 The U.S. Secretary of State also spoke about the protests in Iran and said that the administration is taking “the opposite” approach compared to the Obama administration.

By https://www.jpost.com- OMRI NAHMIAS
WASHINGTON – US Secretary of State Mike Pompeo addressed his latest announcement about the legality of the settlements on Wednesday and said that he is confident that the administration was right about that decision.

“President Trump made clear we were going to recognize facts on the ground, the reality of the situation,” he said in an interview with Ben Shapiro at The Ben Shapiro Show.

Pompeo stressed that this move was important also in the perspective of reaching an agreement between Israelis and Palestinians.

The Secretary of State also spoke about the protests in Iran and said that the administration is taking “the opposite” approach compared to the Obama administration.

“Back in 2009, there were some protests as well, a significant level,” Pompeo said. “And the Obama administration refused to so much as put out a statement in support of those protestors. President Trump and our team have done just the opposite. We’ve made clear that we side with the Iranian people and not with the regime’s behavior. And so that’s, I think, a fundamental switch.”

The official highlighted that the US are also making sure to exercise economic pressure on Iran.

“It is also the case that we are not fueling those regime thugs by providing them resources, while the previous administration put $150 million in an airplane and sent it across to the Iranians,” he added. “We have done everything we can to deny the regime the resources they need to foment this bad behavior and their imperialist tendencies all around the region. Whether that’s in Beirut or Baghdad or in Damascus, they are indeed the malign influence in the Middle East that is causing so much instability and risk to our friends in Israel as well.”

Pompeo added that the US approach also aims to deny to regime “to punish their own citizens” and “to put their citizens at risk by underwriting Hezbollah and Shia militias in Iraq.”

“This is simply the Iranian people seeking freedom and economic success and a regime that’s denying those two things to them,” concluded.