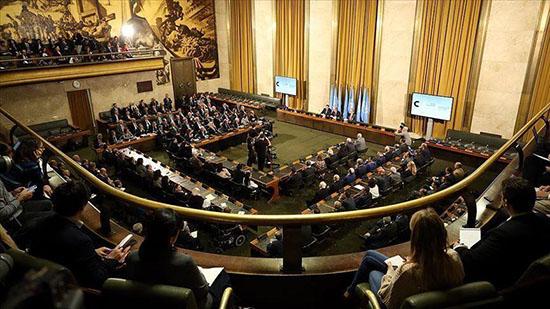 Hadi Albahra, co-chair of the opposition side on the committee, told reporters that the regime had proposed adding an item to the agenda that fell outside the basic framework of the constitution.

Albahra said then the opposition had made three counter-proposals — all rejected by the regime.

The opposition previously accused the regime side of buying time by blocking the talks, currently in their second round.

The regime delegation left the talks Monday after its proposal to add new items to the agenda was rejected by representatives of some local NGOs.

The Syrian Constitutional Committee — made up to opposition, civil society, and regime members — started talks on Nov. 20 with UN facilitation.

A second round of talks started on Nov. 25. However, since then, the regime delegation has continued to block deliberations.

The committee is mandated within the context of a UN-facilitated Geneva process, to prepare and draft for popular approval of constitutional reforms paving the way for a political settlement in Syria. 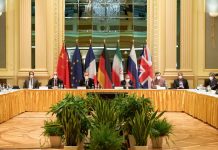