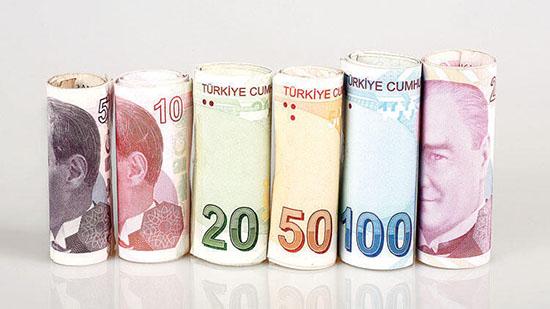 Contrary to simplistic economic observations, Turkey got through the economic crisis reasonably well, according to a leading British economist.

“On one level, contrary to what I think it would be a simplistic, general economic observation. Turkey seems to have got through what could have been a very bad economic crisis [in the] past two years. So far, reasonably well,” Jim O’Neill, a prominent British economist and the chair of the London-based think tank Chatham House, said.

“Particularly with the current account balance having adjusted and the economy is not as weak as many would have thought. So, Turkey remains as interesting, as complex as always, ” said Jim O’Neill, who coined the acronym BRICS — which stands for Brazil, Russia, India, China and South Africa — all emerging economies.

Speaking to Anadolu Agency, O’Neill said Turkey’s entry to the European Union would be “enormously positive” for the bloc.

“On top of that Turkey has staggeringly complex neighbors in South, Iran and Iraq and Syria. What the western world finds quite tricky with Russia, your current leadership seems to find a way of navigating all these complex neighbors,” said O’Neill.

Noting that this year BRICS marked its 18th year, he elaborated what it represented in today’s world.

“I think that general view kind of misses the point. […] BRICS countries are now 25% of the global GDP. When I created the acronym, it was 7%. Their share of global GDP nearly quadrupled,” he said.

“I never thought Brazil would be the same size of Italy until the next decade. People need to get these things into perspective.

“By 2035, 16 years from now, it’s quite possible that BRICS countries will be bigger than G7, which is kind of which made it so famous.

“In the next decade, unless India has a huge crisis, India is going to be significantly bigger than France or the U.K. and will be challenging to Germany before the end of the next decade to be the third largest economy of the world and of course China will get close and close to the U.S.”

O’Neill said that Turkey is among the MINT countries (Mexico, Indonesia, Nigeria, and Turkey) and those are the next four economic powers to follow BRICS nations.

When asked if Turkey could achieve its target of ranking among the top 10 economies of the world, he said it could be possible in the next decade.

“But in the next decade, as long as Turkey does the right thing, whatever that is, it has a chance.”

He warned that a no-deal between the U.S. and China might lead the economy to a recession in the future.

“I worry if we carry on with the trade sanctions, and Trump does not do some kind of a deal, this could get worse and we can get close to another recession. What gives me some hope; China is as worried as I am, so they are going to do something [..] Because U.S. has an election next year, Trump will try to make a deal with China.”