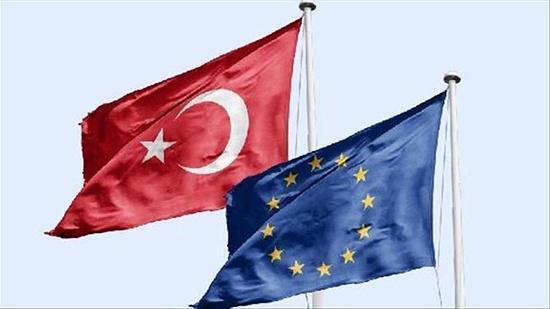 Turkey is a strong member of NATO with its second-largest army and wants to join the EU as a full member, Turkish presidential spokesperson İbrahim Kalın said on Nov. 26.

Allies must take threats against Turkey’s national security seriously and work in partnership to overcome them, he said in a program in Berlin co-organized by the Berlin Foreign Policy Forum and the Korber Foundation.

Meanwhile, former Spanish prime minister on Nov. 27 said Turkey must be within the EU.

“Turkey is a significant power and it has a high capacity for bringing the west and the east together,” former Spanish Prime Minister Jose Luis Rodriguez Zapatero told the 10th Bosphorus Summit in Istanbul.

He said Turkish people experienced some disappointments but they should get closer to the EU.

All countries should make efforts for the peace settlement, and the current positions of the global powers are worrying, he noted.

“We should resist the nuclear armament as all countries, we cannot take chances,” the former minister added.

Saying that the east and the west should be balanced, he noted that summits such as G20 and Bosphorus are positive steps in this process.

Improvements in technology, communication and transportation devices are significant leverages for development, he added.