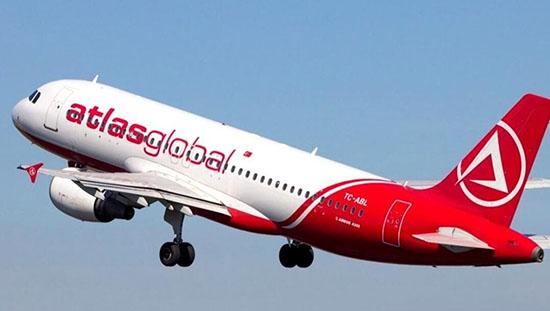 Turkish airline company Atlasjet has suspended its flights as of Tuesday until Dec. 21, saying the transfer of flights to İstanbul’s new airport had caused it cash flow problems, Reuters reported.

“With the transfer of flights to the new Istanbul airport from April 2019, there has been a sharp rise in logistics and operational costs, making it impossible to make up for our losses recorded in the 2016-17 period,” the statement said.

The company also cited lower demand for its flights in the second half of 2018 due to the “fast and aggressive” depreciation of the Turkish lira.

The currency is down 8.5 percent this year after shedding nearly 30 percent last year.

Atlasjet said the suspension would allow time for the necessary restructuring and improvement in its cash flow.