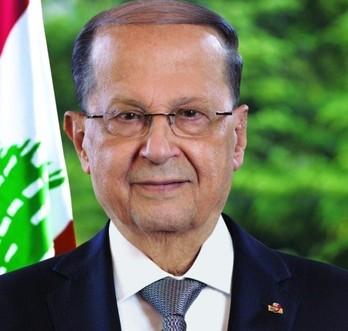 A financial meeting will be held Friday at the presidential palace in Baabda, the Presidency announced on Thursday.

The meeting will be chaired by President Michel Aoun and attended by the caretaker ministers of finance, economy and investment, the central bank governor, the head of the Association of Banks, the head of the committee overseeing banks, and caretaker Prime Minister Saad Hariri’s financial adviser Nadim al-Munla.

The Presidency said the meeting will tackle the financial situations in the country.

The meeting comes as Lebanon grapples with widespread anti-government protests since October 17, a free-falling economy, and an escalating liquidity crisis.

The dollar exchange rate in the parallel market has shot up from the pegged rate of 1,507 pounds to the greenback to around 2,250.

Fear of financial collapse caused a capital flight and some $800 million appear to have left the country from October 15 to November 7, a period during which the banks were mostly closed.