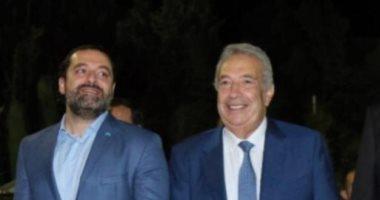 The chances of the engineer Samir Khatib to lead the new government have surged and the picture will become clearer over the coming few hours, which might witness a complete agreement over the shape of the government and its premier, LBCI television reported Thursday.

Khatib himself meanwhile issued a statement about his meeting on Wednesday with caretaker Prime Minister Saad Hariri.

“Some media outlets have circulated reports suggesting that the meeting that was held yesterday was negative… Engineer Khatib stresses that he sensed from PM Hariri complete support and responsiveness,” his office said.