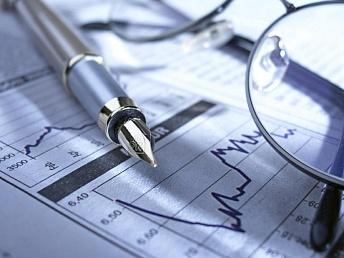 YEREVAN, November 29. /ARKA/. The economic revolution in Armenia is an accomplished fact, Economy Minister Tigran Khachatryan told reporters on Thursday when he was reminded of the opposition’s statements that this year’s economic indicators were not revolutionary at all.

According to the National Statistical Committee, the economic activity in the first ten months 2019 increased by 7.1% compared to the same period in 2018.

“The opposition that argues that the economic revolution is impossible, and believes that this should happen in the future, ignores the changes that have become part of our reality. There are no and cannot be artificial monopolies, there is no corruption and there is a level playing field for all to realize their ideas,” Khachatryan said.

The minister asked whether a 7.1% economic activity growth was good or bad. ‘We believe that this is a good indicator. We agree that it can and should be higher.,’ he said.

Earlier, Armenian Prime Minister Nikol Pashinyan stated that “this year we are likely to see economic growth around 7%, which is an important and rather high indicator across the Eurasian Economic Union and the European Union.”

In its October “Global Economic Prospects: Heightened Tensions, Subdued Investment” report, the World Bank forecasted for Armenia 5.5% GDP growth for 2019 and 5.1% for 2020. The government’s projection of growth for this year is 4.9%.