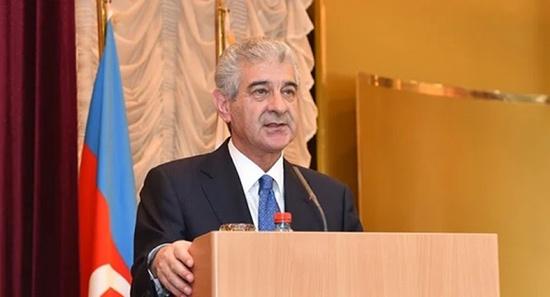 Baku / 29.11.19 / Turan: The political council of the ruling Yeni Azerbaijan Party (YAP) today initiated the dissolution of parliament and the holding of early elections in the Milli Majlis. The party’s executive secretary, Ali Ahmedov, said this at a press conference today.

He explained this initiative “by the party’s desire to support the reforms carried out by President Ilham Aliyev.”

Ahmedov called it important to update the composition of parliament for reform. In this regard, the Political Council called on MPs from the YAP to take the initiative and send petitions to the president about the dissolution of parliament.

MPs from the YAP today adopted an appeal to parliament.

“We hope that the parliament will make this decision in the very near future,” Ahmedov said.

It is noteworthy that earlier the authorities and the same Ali Ahmedov categorically denied rumors that the dissolution of parliament and early elections were being prepared. At the same time, the refutations were because the parliament is very good, efficient and the best minds are concentrated in it. For what reason, these optimistic assessments suddenly changed, Ahmedov forgot to inform. –71B06- 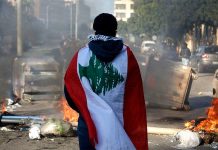